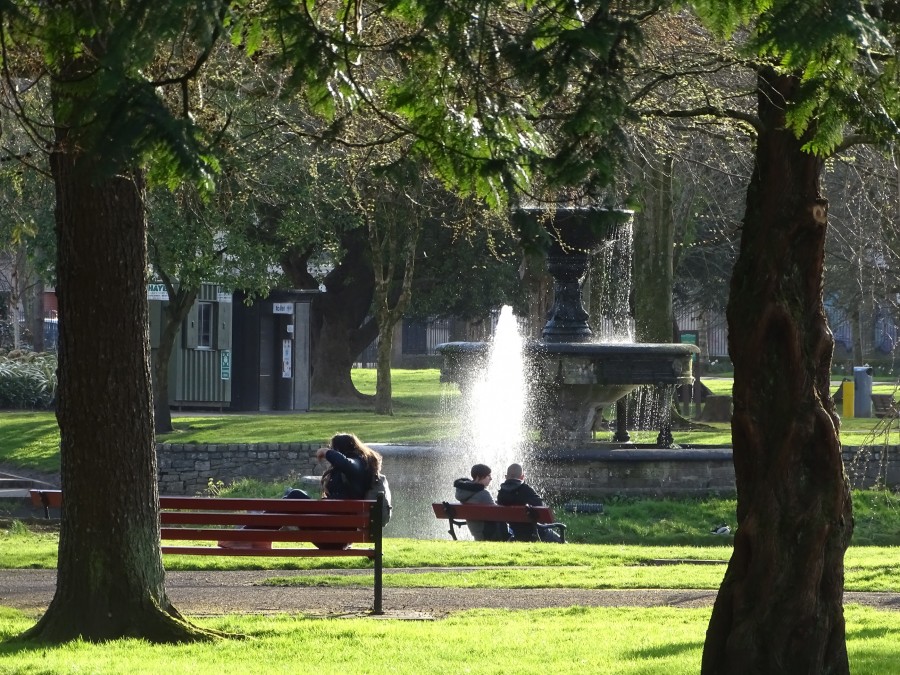 A Word from Kieran:

This year 2020 marks the 21st year of “Our City, Our Town”, my column in the Cork Independent newspaper that explores, recovers and celebrates Cork’s rich past, its histories and memories. This website has developed out of my own affection for Cork (a port city, European maritime region and Atlantic-facing territory  in southern Ireland). The website highlights my explorations of Cork’s landscapes and its memories through highlighting my historical walking tours, talks, educational programs, writings (check out the Our City Our Town newspaper index) and photography on Cork City and its wider region in particular in the River Lee Valley and Cork Harbour and also the continuing move towards marketing Cork City and region as a tourist – cultural destination.

My second website, www.kieranmccarthy.ie supports my local government councillor work in Cork and has information on Cork City Council news and concerns, community events and seeks to showcase the great work being pursued by community groups in the south east part of Cork City. In previous years Cork has been named in the top 10 cities in the world to visit by Yahoo. Cork has been placed third as one of the places to visit in the world by the influential Lonely Planet tour guide company. It was just behind such prestigious company as Abu Dhabi UAE, and Charleston USA and ahead of Istanbul, Lecce, Kyoto and Singapore.

Cork is unique among other Irish cities in that it alone has experienced all phases of Irish urban development, from c.600AD to the present day. The settlement at Cork began as a monastic centre in the seventh century, founded by St FinBarre. It served as a Viking port before the Anglo-Normans arrived and created a prosperous walled town; it grew through the influx of English colonists during the sixteenth and seventeenth centuries and suffered the political problems inherent in Irish society at that time; it was altered significantly through Georgian and Victorian times when reclamation of its marshes became a priority, along with the construction of spacious streets and grand town houses; its quays, docks and warehouses exhibit the impact of the industrial revolution; and in the last one hundred years, Corkonians have witnessed both the growth of extensive suburbs and the rejuvenation of the inner city.

Cork as a city has been and is being reinvented so much through the fulfilment of ideas of varied citizens, all striving to carve a niche for themselves in the life of the city. Perhaps, the most important influence on the city’s development was and is the River Lee, which has witnessed the city’s growth from a monastic centre to a cosmopolitan twenty-first-century city.

Originally, Cork comprised a series of marshy islands, which the Irish for the city, Corcaigh, or marshes, reflects. Just west of the city centre the Lee splits into two channels, each flowing around the city before meeting again in Cork harbour. This means the city centre is an island, bounded by a north channel and a south channel. The urban centre was built on the lowest crossing-point of the river, where it meets the sea. This situation has given the city a rich maritime history and a strong identification as a port town.

Alongside the city’s physical development is the story of its people. In character they are astute, confident, and often rebellious – a trait passed down through generations and remembered in Cork songs and oral tradition. Corkonians make Cork unique. Many commentators have noted the sociable nature of the inhabitants, as Robert Gibbings, poet and writer, put it in 1944: ‘… people that you have never met in your life stop you in the street for a conversation’. The city’s panoply of life – people, buildings, quays, bridges, river – echoes the history and cultural development of the acclaimed ‘southern capital of Ireland’. A walk through Cork’s St Patrick’s Street, affectionately known as ‘Pana’, confirms the warmth of its people, the rich accent, the hustle and bustle of a great city and for me a city with a great heart.

P.S. the majority of the colour pictures on this website were taken by myself

More pictures or former home page pictures in the section Kieran’s Favourite Photographs of Cork; http://corkheritage.ie/?page_id=1550 and on my councillor blog, www.kieranmccarthy.ie 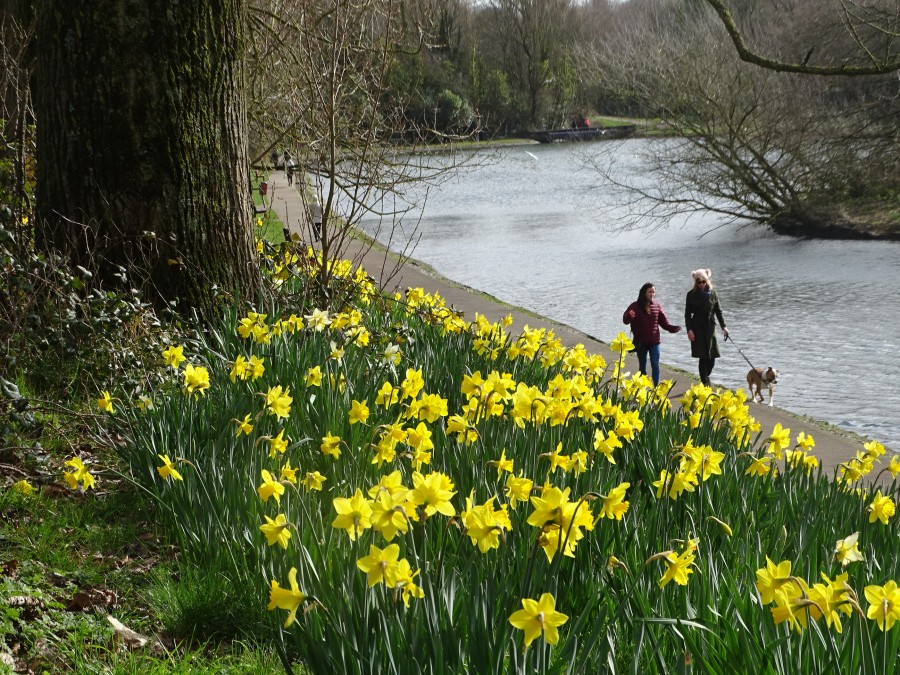 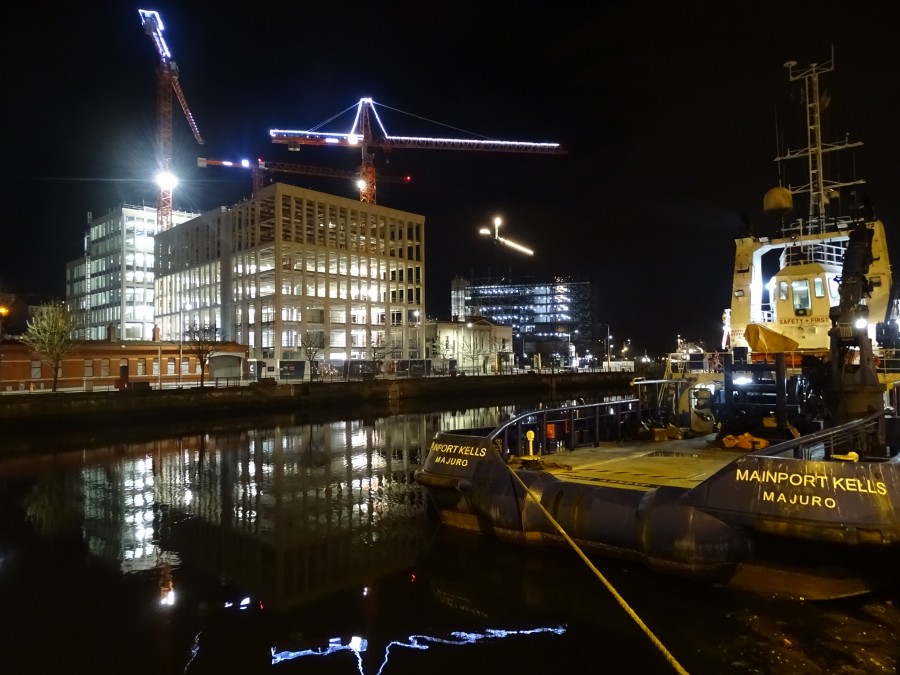 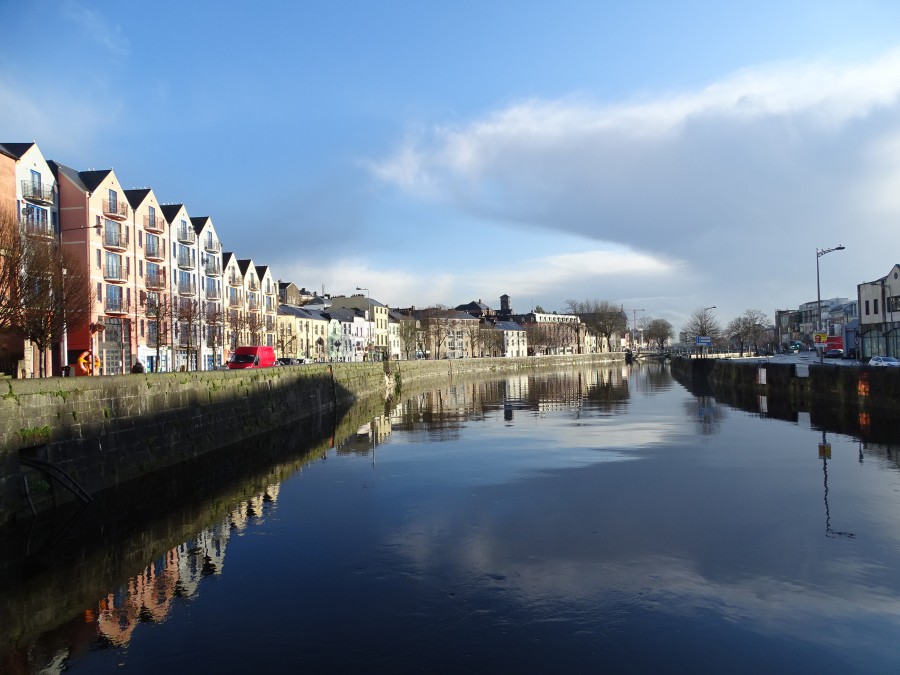 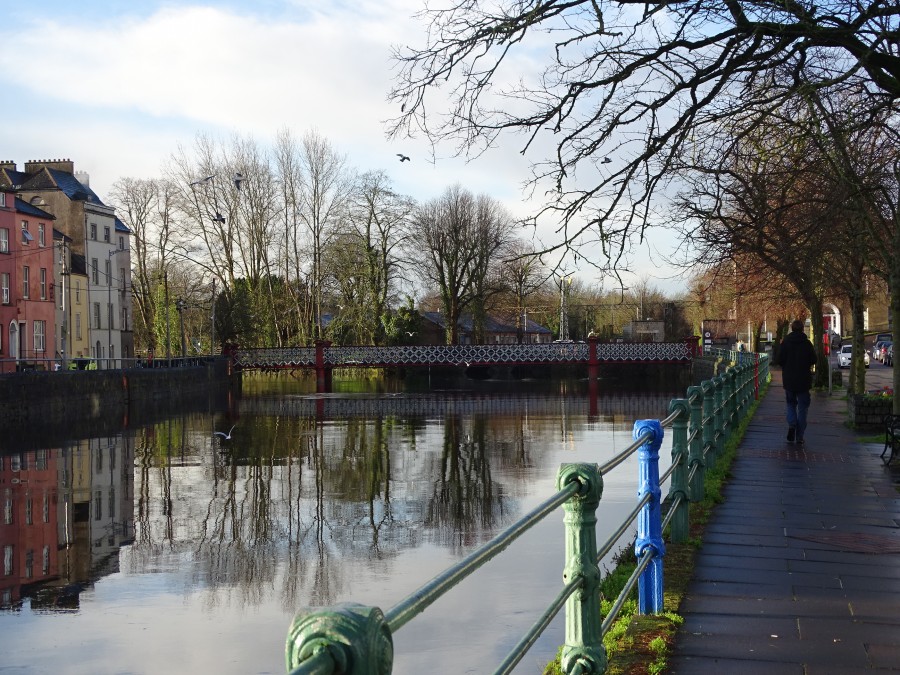 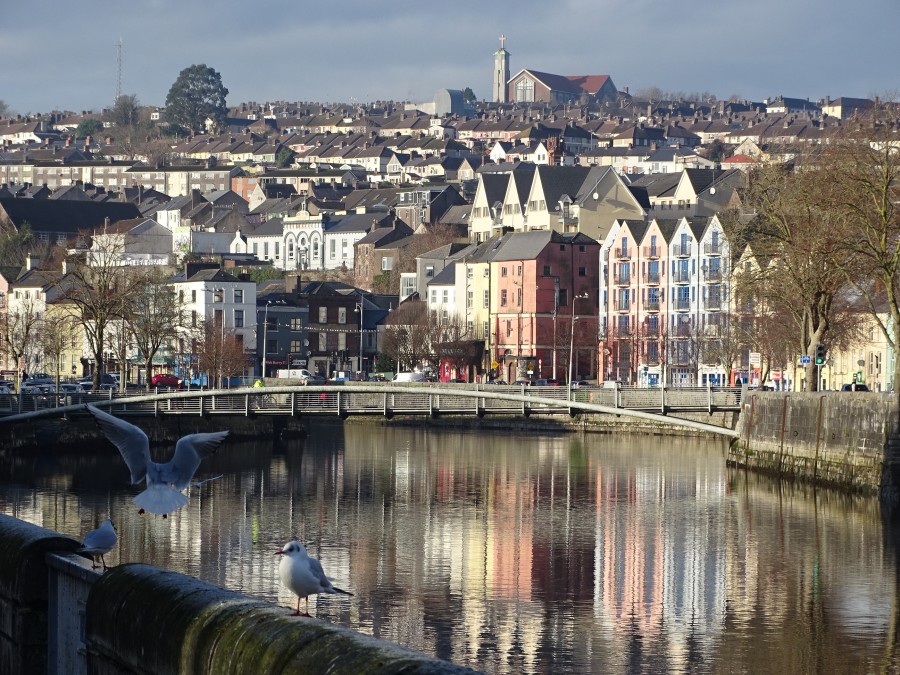 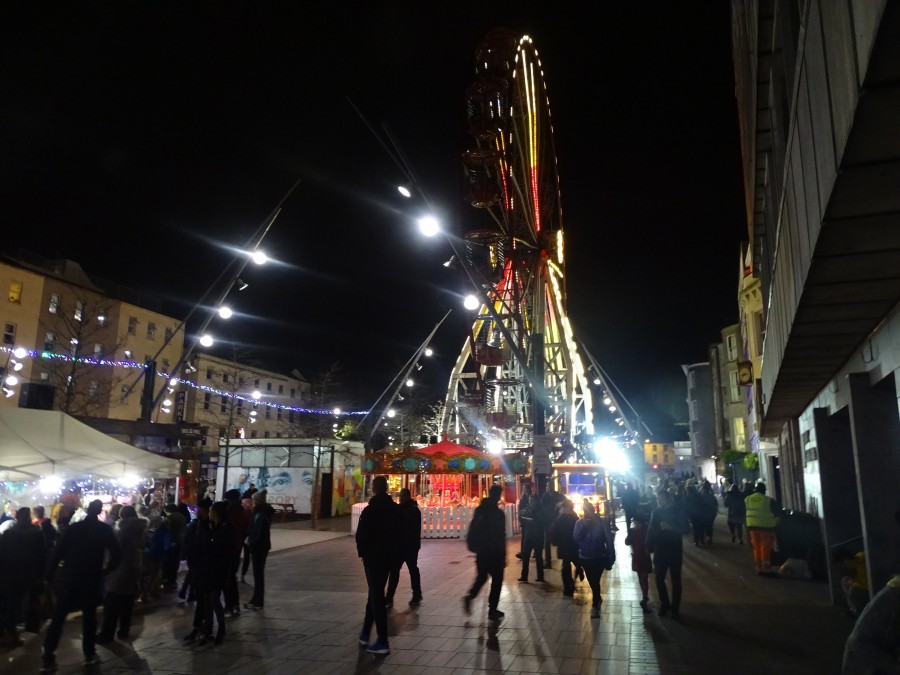 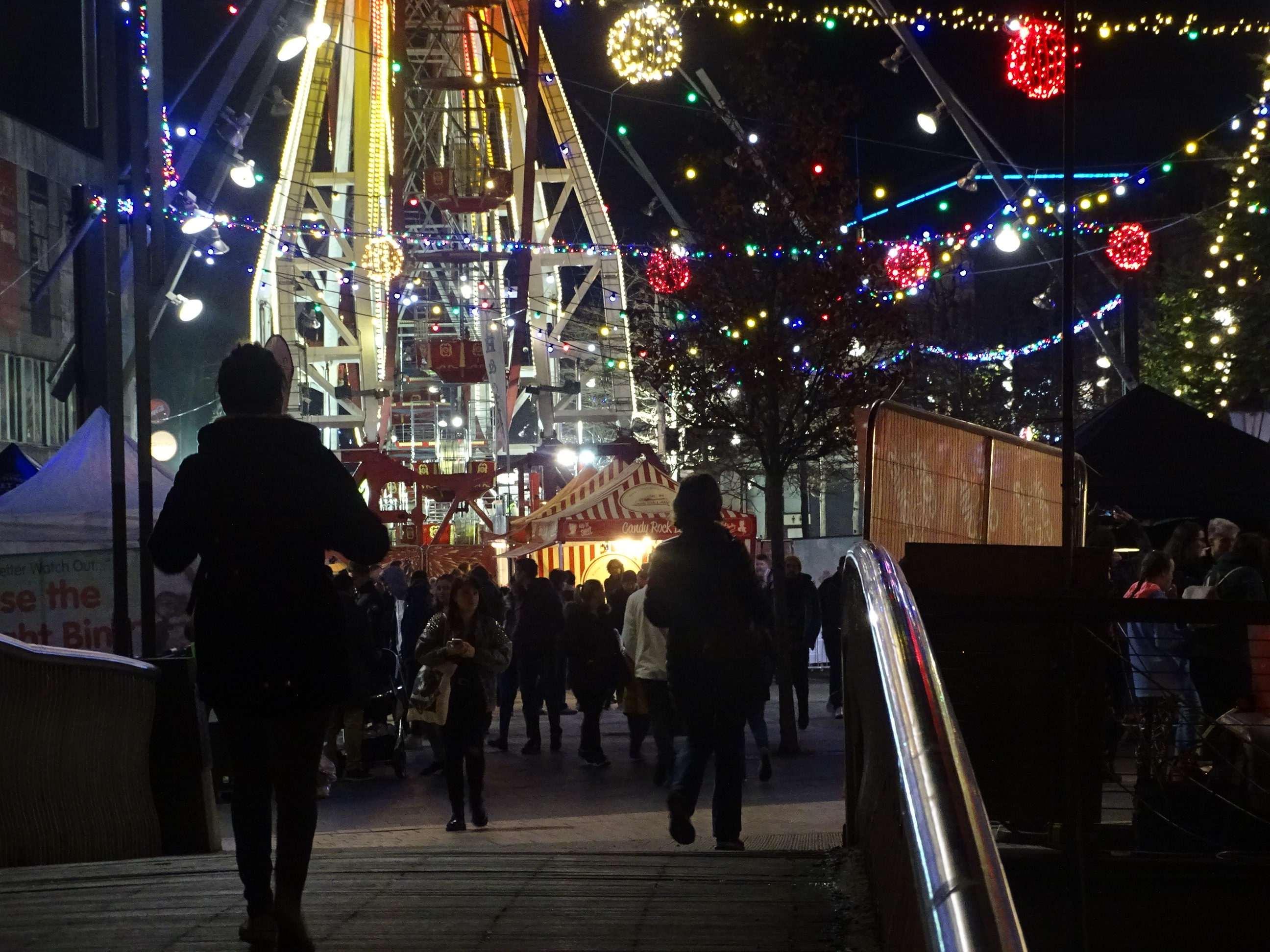 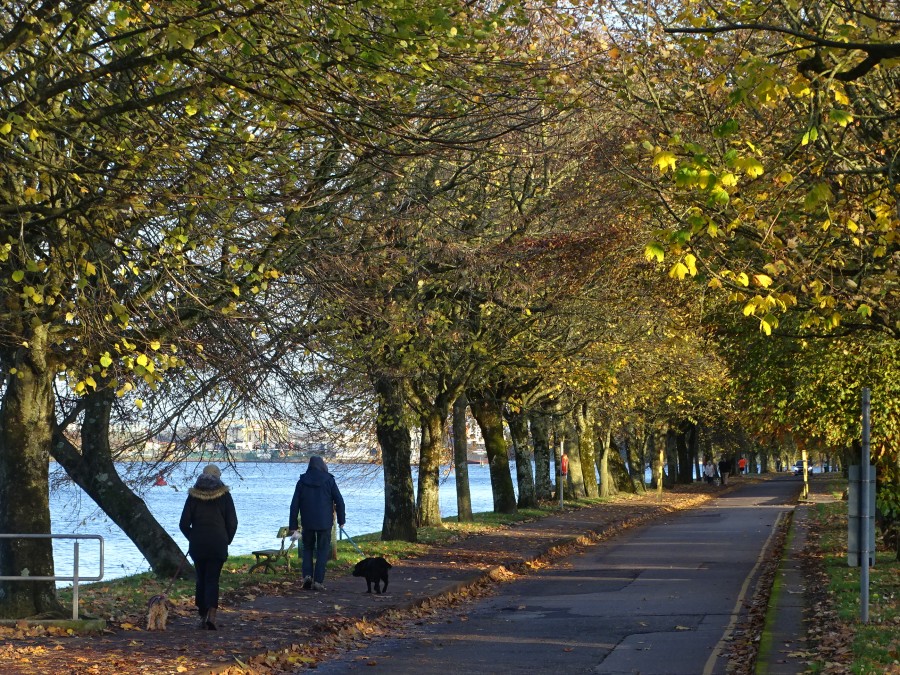 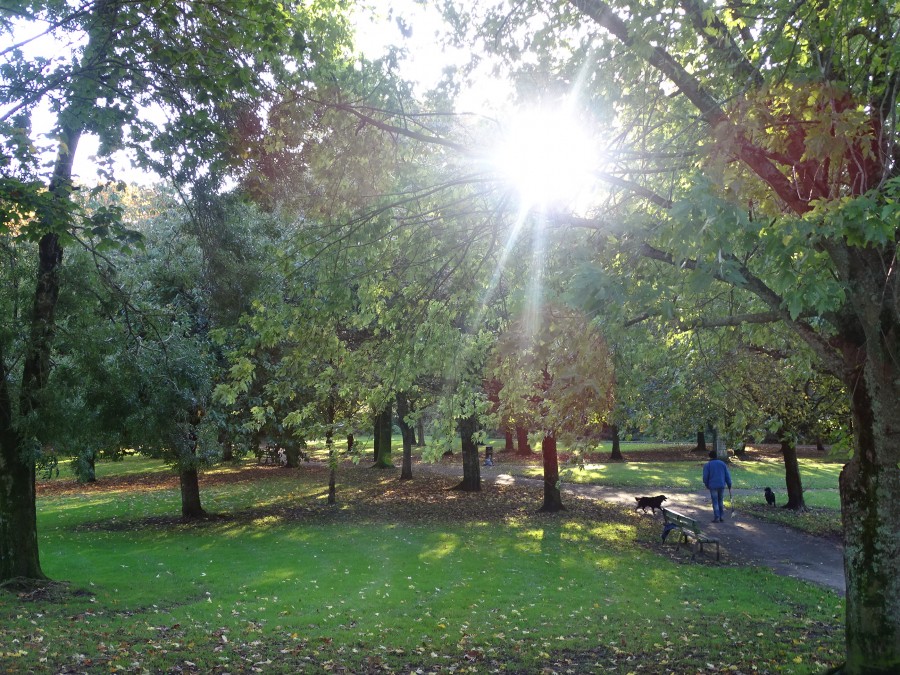